Bill has been integrating cover crops since 2011. His current program includes planting a seven-species cover crop mix after wheat and he is even trying to establish cover crops after corn. He explains, “The idea is to have something growing year-round.”

Bill’s passion for planting and experimenting with cover crops is inspiring, though he modestly explains that, “I’m not reinventing the wheel, I’m just following all the people that have done the cover crops before.” Through his experimentation, he has seen the benefits cover crops offer. In terms of soil health, he has noticed a visible difference in the clarity of the runoff from his field. Clear runoff means that soil and nutrients are staying on his fields, rather than washing into waterways.

Another benefit that Bill has noticed is reduced weed pressure. “We don’t plant more than 35 or 40 pounds of the cover crop, but we have done comparisons and the weed control is so much better,” he explains.

Certain cover crops, like sunflowers, also support wildlife and pollinators. Bill says, “We plant probably only about 2 and a half pounds per acre but that can give you quite a yellow field. And when they’re out in flower you can actually walk into the field and hear the field buzzing with bees.” In addition to the bees, Bill notes how deer enjoy his cover crops and the sunflowers brighten the days of passersby.

Bill also has tips for people who want to start planting cover crops. He advises, “Start simple, less is more, just start with oats, maybe throw some peas in and then you can get more species if you wish.” He advises not growing more than one or two pounds of radishes in a mix, to avoid plugging tile.

Bill has a positive outlook about local adoption of cover crops. He says, “We started cover crops 11 years ago and I think in the last 5 it’s become after wheat, almost a standard practice to do something.” Maitland Conservation wants to support the cover crop movement by giving landowners financial assistance. Bill comments, “Everything is an experiment and sometimes when things don’t go right, that’s how you learn.” He says financial support can make planting cover crops feel less risky.

This year Bill is participating in the Cover Crop Leaders program. The program offers a $15/ac incentive (maximum 150 acres) to farmers in the Maitland Valley Watershed who are experimenting with cover crops in combination with reduced tillage techniques. In addition to the incentive, MVCA will coordinate technical support for farmers adopting new practices through workshops and individual advice. If you would like to learn more about participating in the Cover Crop Leaders program, our staff would be happy to discuss it with you. 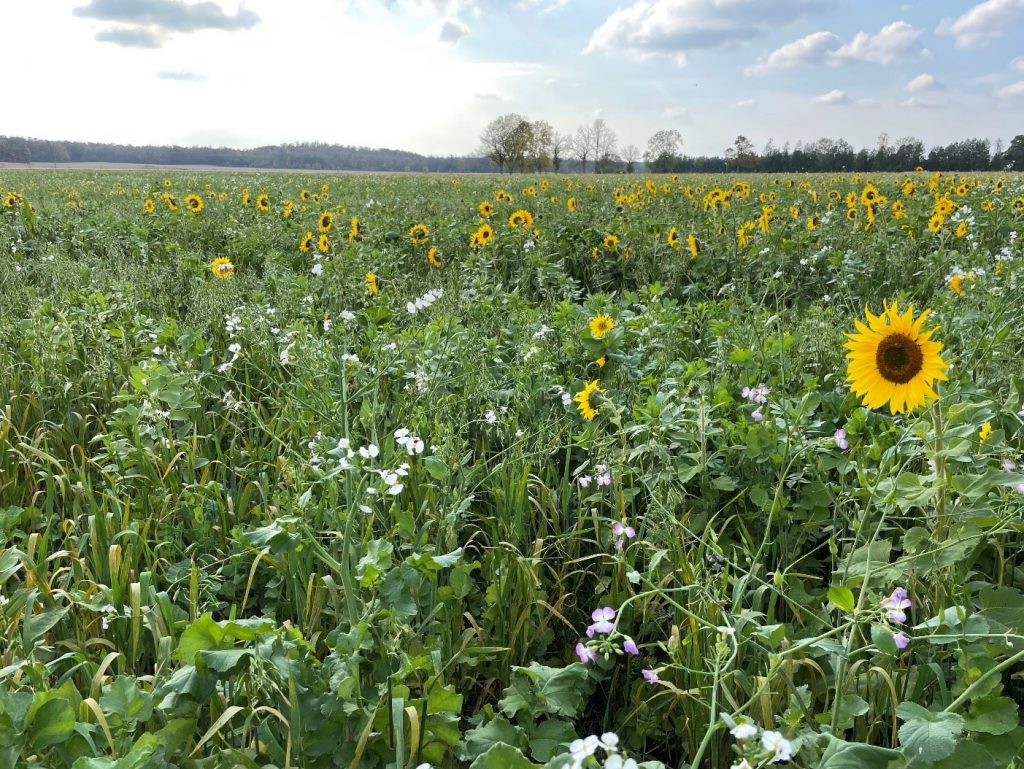 Working for a Healthy Environment